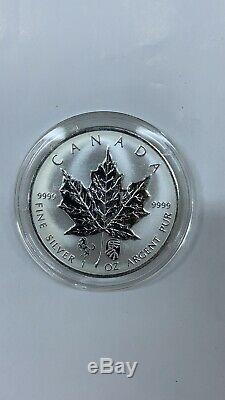 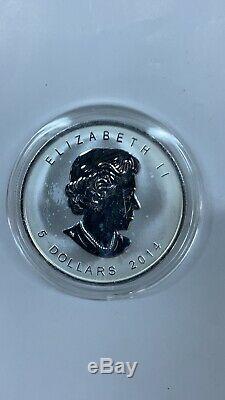 The lowest BU mintage ever from Canadian Mint. This will be the Key coins to your Registry Set.

We do not accept return for any condition of coin including scratch, white spot or milk spot. We recommend have it air sealed at all time.

Are you in the market for ultra low mintage gold and silver privy coins? If yes, look no further than the Bank of Chinas. World Prestige Collection of Bullion Coins. Sets released in 2013 and 2014. (CGCI) releases a world coins set into the market.

The CGCI, an incorporation founded in 1987, operates under the direct supervision of the Peoples Bank of China. This Beijing based company is the primary designer, producer and distributor of Chinese gold and silver bullion coins, including commemorative coins. They distribute these coins via a network of distributors, both in China and abroad.

2013 Chinese Privy Koala Hard to Find. In Australia to design and produce the.

This coin with a Year of the Snake Chinese privy mark was added to the. 2013 The World Prestige Set. Making it a first in terms of the mentioned sets. This was done in order to make the sets even more attractive, hoping that it will lead to an increase in sales.

Beyond this, the privy mark establishes this is a coin intended for the Chinese market, although produced outside China in Australia. When all was said and done, the declared mintage of the. 2013 Australian Koala 1 oz.

With Chinese privy mark came in at a total of 10,392 coins. This was well below the maximum authorized mintage figure of a 100,000 coins. Bought back some of the remaining Chinese privy coins and made it available for sale. This is how an estimated 500 of the. Ended up outside mainland China.

What makes a big difference though is the fact that far less of the 2013 coins ended up outside mainland China than the 2014 ones. It is still relatively readily available.

Silver Koala with Chinese Horse Privy in Modern Character (Mintage: 8,397) This coin was discussed in the article posted. Silver Koala with Chinese Horse Privy. When all was said and done, sales of the 2014 sets and coins came in even lower than the case was in 2013. The reason(s) for this are unclear, but it might be that politics and a softer demand for world coins in China played a role.

Has already confirmed, moving forward, that there will be no more Chinese privy coin releases. Interestingly enough, many of the sets were given to VIP clients by the Bank of China. Nonetheless, it leaves highly collectible, low mintage Western gold and silver bullion coins with a strong Chinese connection an attractive addition to any collection. Available in an Ultra Rare Low Mintage 4 Coin Box Set with CoA Ive managed to track down a reliable source for the 2014 Chinese privy coins. Based in Hong Kong, offers these coins in various options, including the highly limited.

2014 The World Prestige Gold Silver 4 Coins Box Set. According to my estimates only about 10 of the 250 box sets are available for sale outside mainland China. These box sets can be ordered via his. I expect these sets to sell out fast once the market becomes aware of it. Be sure to order yours soonest. Precious Metals Content The gold and silver content of the coins serve as a protective value floor beyond the numismatic value of the coins. The box set contains 2 oz. Of silver and 1/5 oz. Low Mintage These gold and silver bullion Chinese privy coins are all low mintage coins. Has seen a declared mintage of only 250 coins making it the lowest mintage bullion coin ever produced by the. Mint Condition: It is hard to find these coins in mint condition, if they can even be found at all in raw ungraded form. This is due to weather conditions, poor storage and mishandling of these coins that were issued as bullion coins in China.